The Gazette: Rantizo uses drones to expand from crop spraying to stadium sanitizing 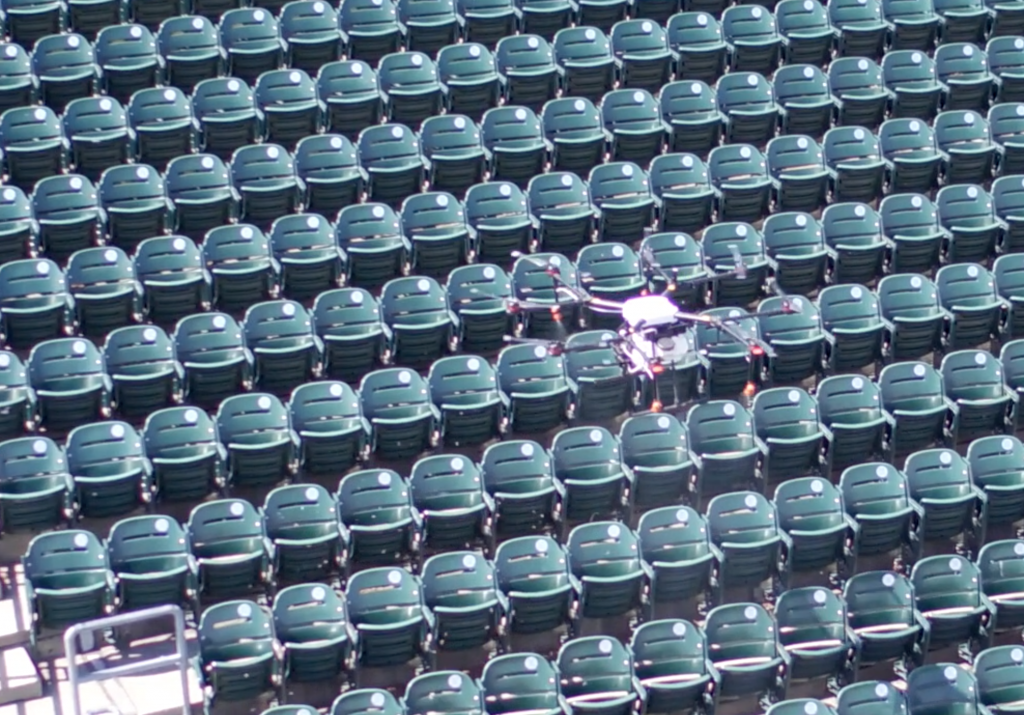 An Iowa City company that employs drones to spray crops is offering the same technology to sanitize open areas and seating in stadiums and other sports facilities. Rantizo is the […]

The big cheese from Rantizo, Mike Ott, tells us about their ability to use drones to sanitize sports stadiums – as quickly as overnight between games – as the country […]

Agtech company Rantizo is preparing to use its drone spraying technology in new ways this spring. The Iowa City based startup has began partnerships with several large venues for sanitization […]

We made it to episode 200! Drones have become a sort of symbol for modern ag technology whether over-hyped or legitimate. Michael Ott, CEO of Rantizo, proves that there is […]

The name is familiar, but the setting is not. The company that brought you Trinitron televisions and the Walkman may now be bringing you highly accurate stand counts this spring. […]