Being at the cutting edge of a new industry often means not just developing a new technology, but adapting as regulations and policies are created to catch up with those […] 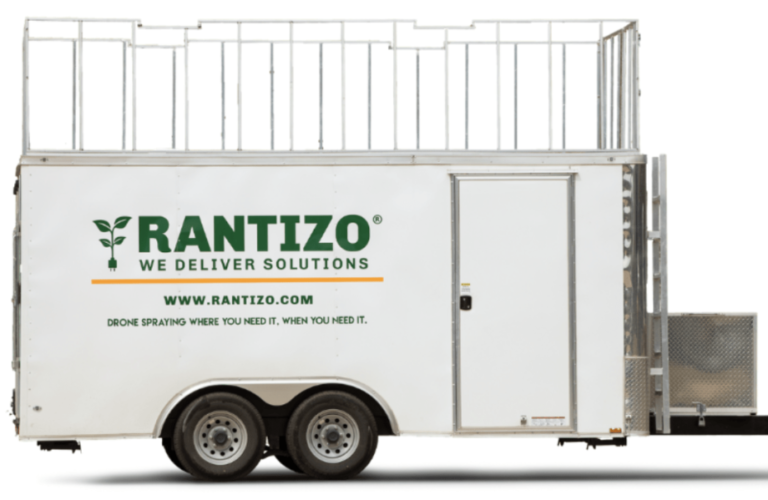 The ag drone hype may have dwindled a few years ago. But that didn’t stop Iowa City-based startup Rantizo, which uses the vehicles to spray crops, from going full steam ahead. “There was […]

Agricultural technology company Rantizo has announced it has raised $7.5 million in series A funding led by Leaps by Bayer and several premiere ag tech investors and strategic partners including: Fall […]