The Modern Acre Podcast: From investing in agtech to founding an agtech startup 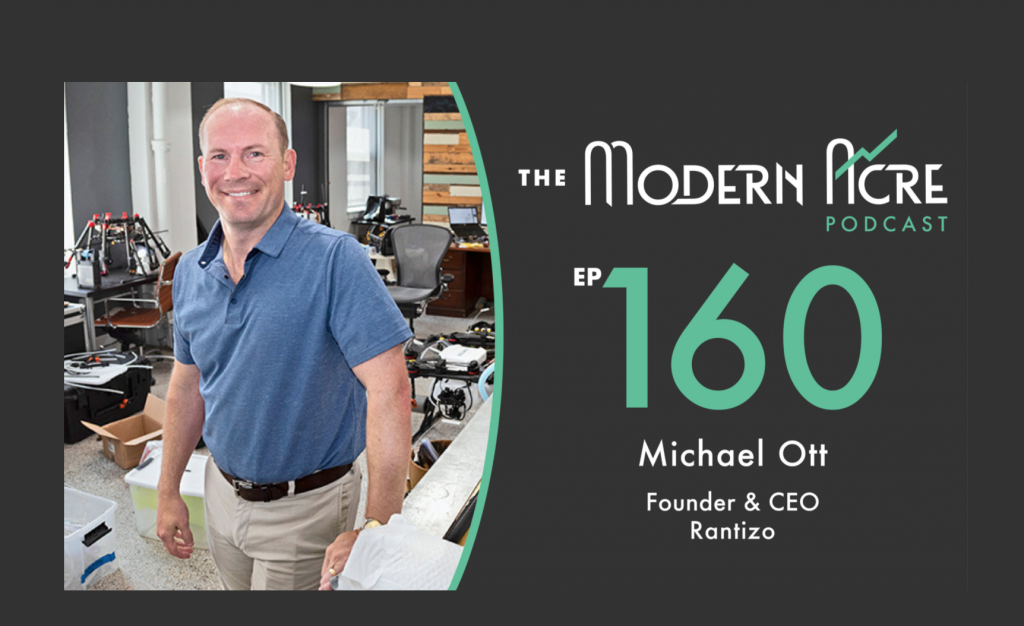 Michael Ott is the founder and CEO of Rantizo, an agtech startup that addresses both the field needs of farmers and the business needs of custom applicators with the platform’s combination […]

The Van Trump Report: Rantizo brings “Spraying Drone Swarm” to fields near you 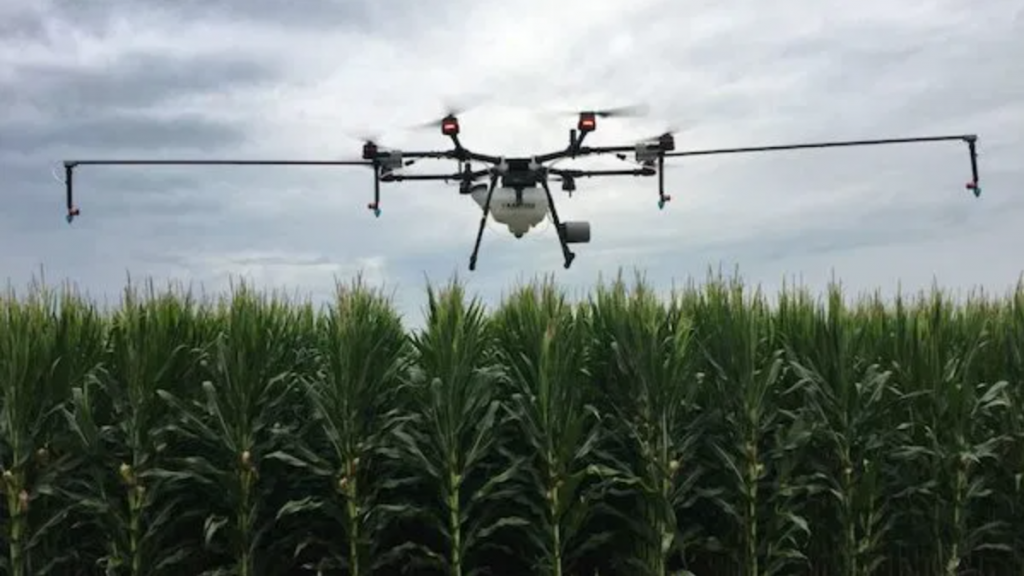 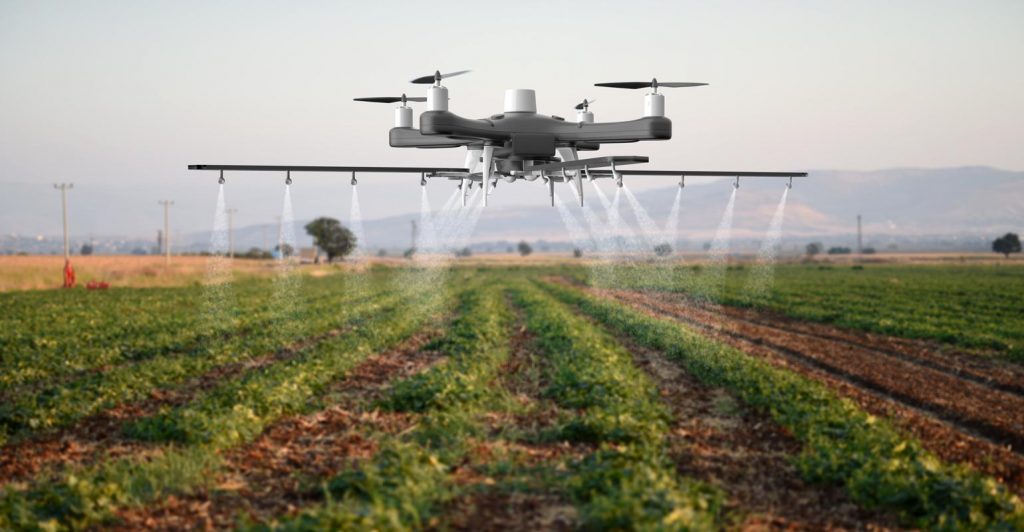 Never underestimate the power of a small company to make a big difference in agriculture. During a recent Future of Farming Dialogue sponsored by Bayer, three agriculture technology companies shared […] 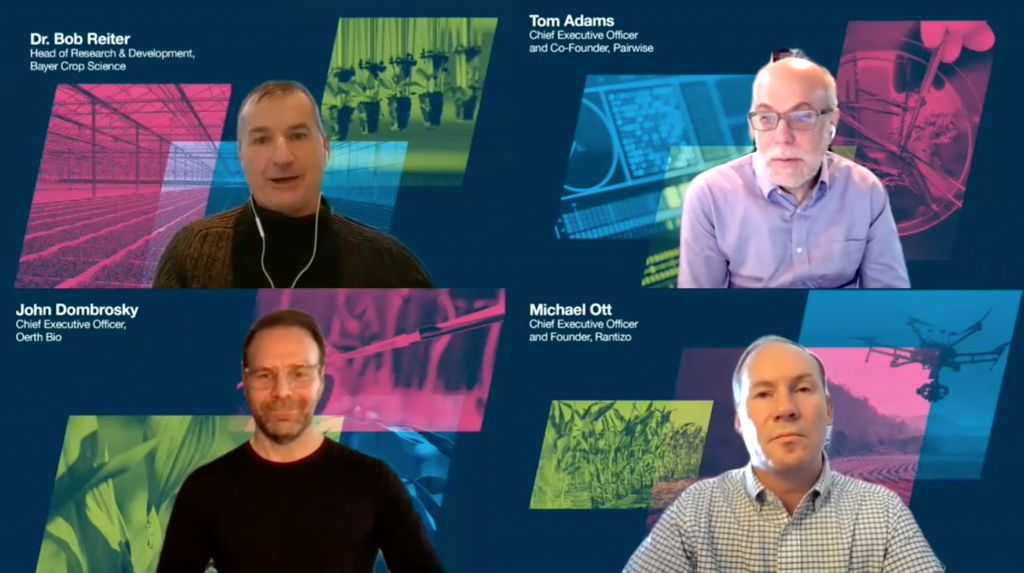 As part of Bayer’s Future of Farming Dialogue virtual event series, Bob Reiter, Head of Research and Development at the Crop Science division of Bayer, will highlight the interconnectivity between scientific experts inside and outside of the company’s own […]

Hoosier Perspectives: Custom drone application could be glimpse of future 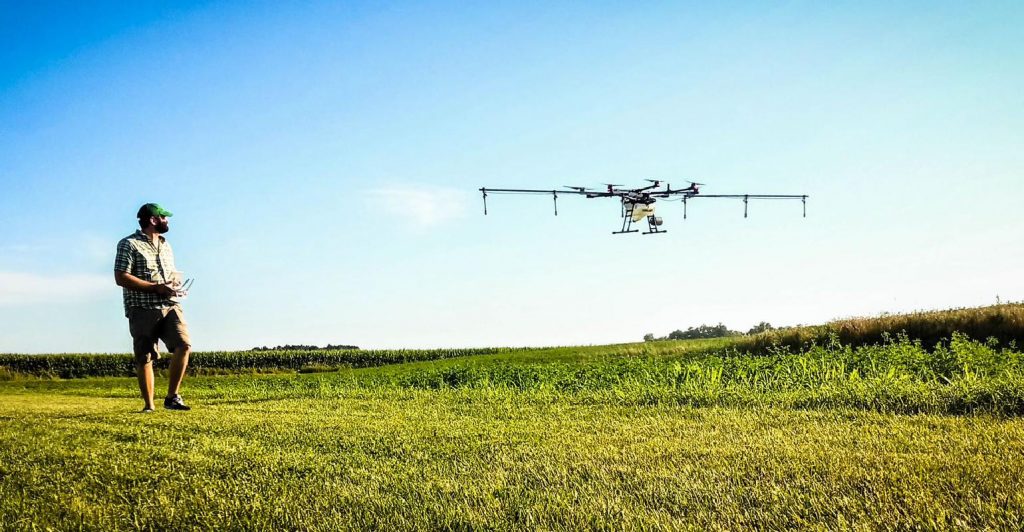 The Business of Agriculture Podcast: The future is here 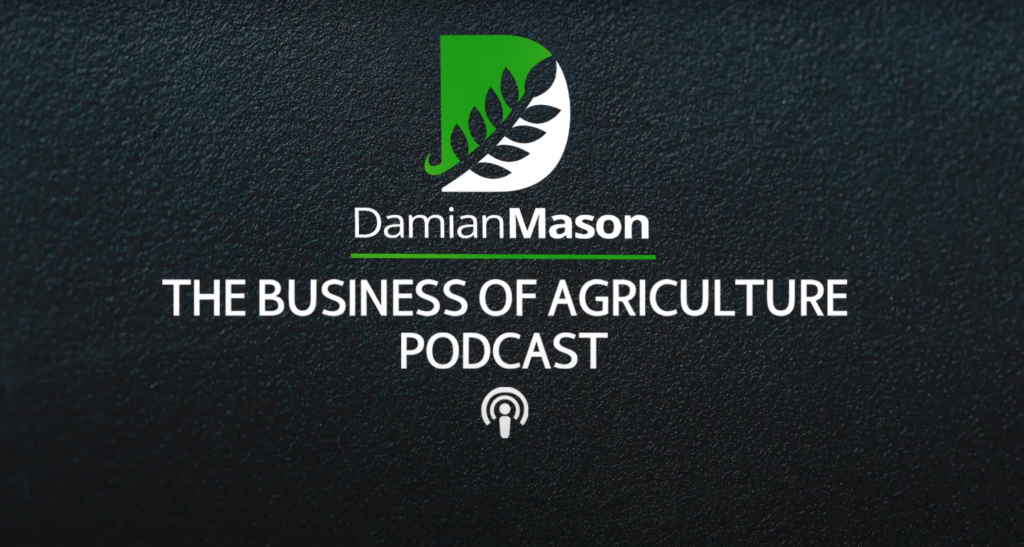 We’re doing a lot of things in Ag that are still “on the way” to the non-Ag sector. Driverless cars are a concept but self-driving tractors have been in America’s […] 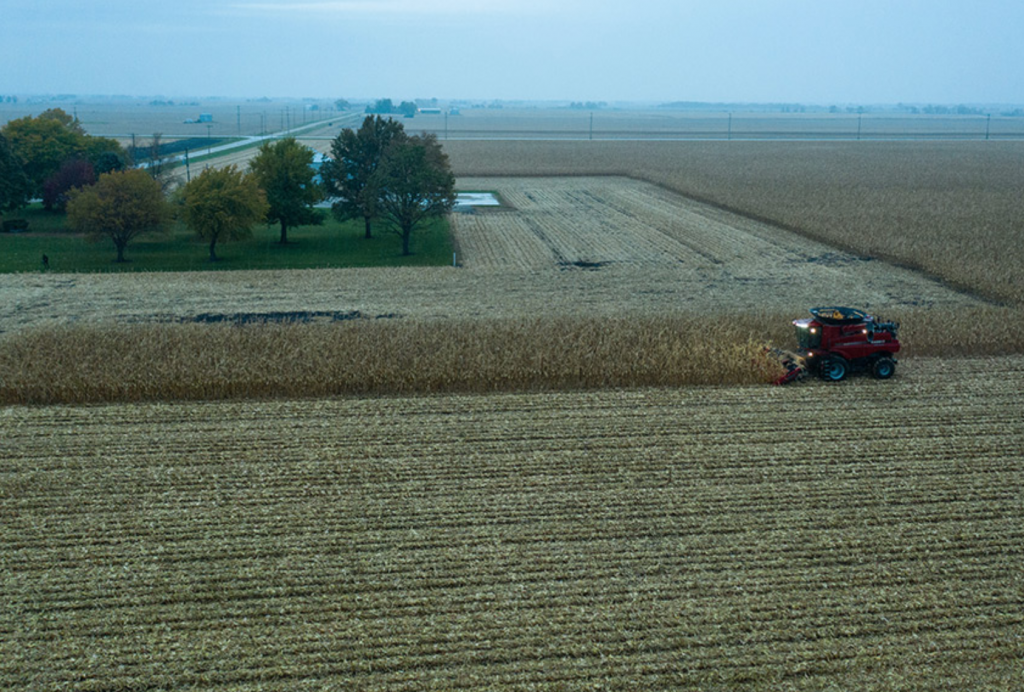 Last year, Syngenta partnered with representatives from four technology companies to test their new devices on commercial farms in Illinois as part of Project Bin Buster. In 2020, the Bin Buster project […]