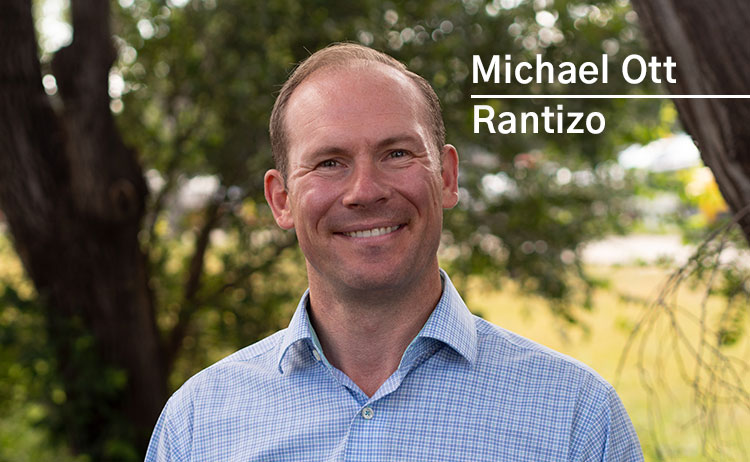 Being at the cutting edge of a new industry often means not just developing a new technology, but adapting as regulations and policies are created to catch up with those advancements.

Iowa City-based Rantizo has led the way in developing technologies and equipment for using drones in agricultural applications, as well as working with customers, regulators and farmers to ensure drone technology is deployed in the most safe, economical and efficient ways possible. In December 2020, the company announced a $7.5 million Series A funding round led by Leaps by Bayer with participation from several other agtech investors. (…)