We made it to episode 200! Drones have become a sort of symbol for modern ag technology whether over-hyped or legitimate. Michael Ott, CEO of Rantizo, proves that there is […]

The name is familiar, but the setting is not. The company that brought you Trinitron televisions and the Walkman may now be bringing you highly accurate stand counts this spring. […]

Sony Electronics today announced an expanded ecosystem for its newly enhanced Smart Agriculture Solution with leading AgTech providers. The system is being integrated with farming solutions from Drones Made Easy, […] 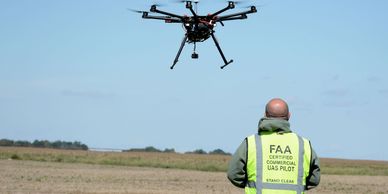 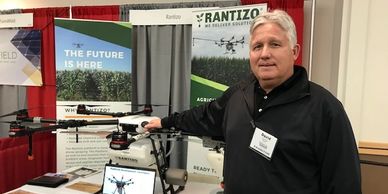 Rantizo has developed an easy-to-use drone spraying platform that precisely applies inputs where and when they’re needed. Learn more about their drones in this video spotlight from the Iowa Power […] 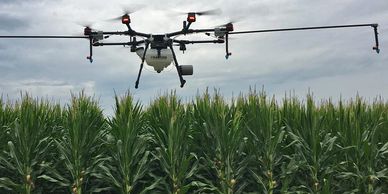 The promise of agricultural technology looms large for farmers. The rise of upstream startup companies with investors including the likes of Google, Verizon and major ag companies including Bayer, offers […] 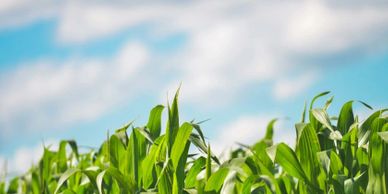 Four agricultural technology (AgTech) companies have announced the results of a trial in the US whereby they collaboratively implemented drone-based technologies to diagnose a field issue, prescribed a solution, delivered […] 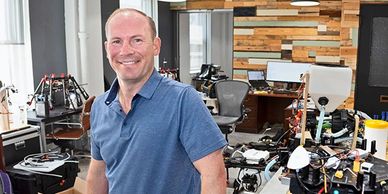 The world headquarters of Rantizo screams tech startup. The small company that’s pushing the edge on autonomous drone spraying systems feels out of place in downtown Iowa City, wedged between […] 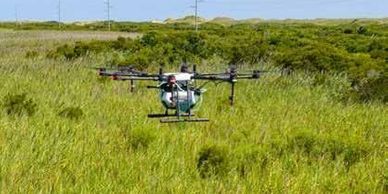 Rantizo has deployed its fleet of DJI Agras drones into Nebraska, Minnesota, Illinois, Wisconsin and Missouri. Farmers and agricultural firms in the company’s service area are impressed, Ott says, with […] 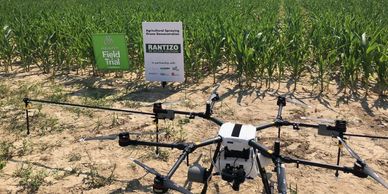 Lask week Rantizo, an agtech drone spraying startup, added 5 more states to its list of eligible operations. With the latest approvals, the Rantizo footprint has grown beyond the Midwest, […] 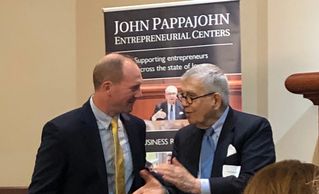