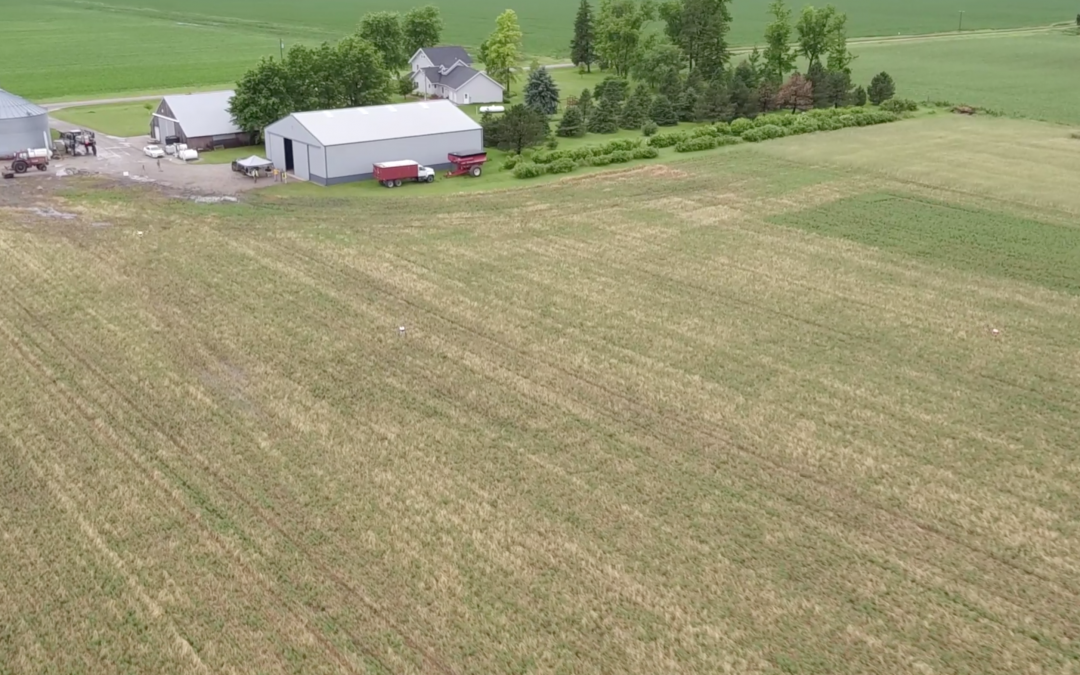 Iowa City-based startup Rantizo has been approved by the Federal Aviation Administration (FAA) for operation of multiple drone swarms nationwide.

With this approval, Rantizo is now able to operate in rural areas up to the field border and will not be limited to a specific geographic area. The company also says that its drone application productivity will increase to ~40 acres per hour, nearly tripling the current rate of 14 acres per hour. In tandem with a soon-to-be-released Mix & Fill auto-tendering station, Rantizo productivity is expected to reach around 60 acres per hour before the end of the summer. (…)