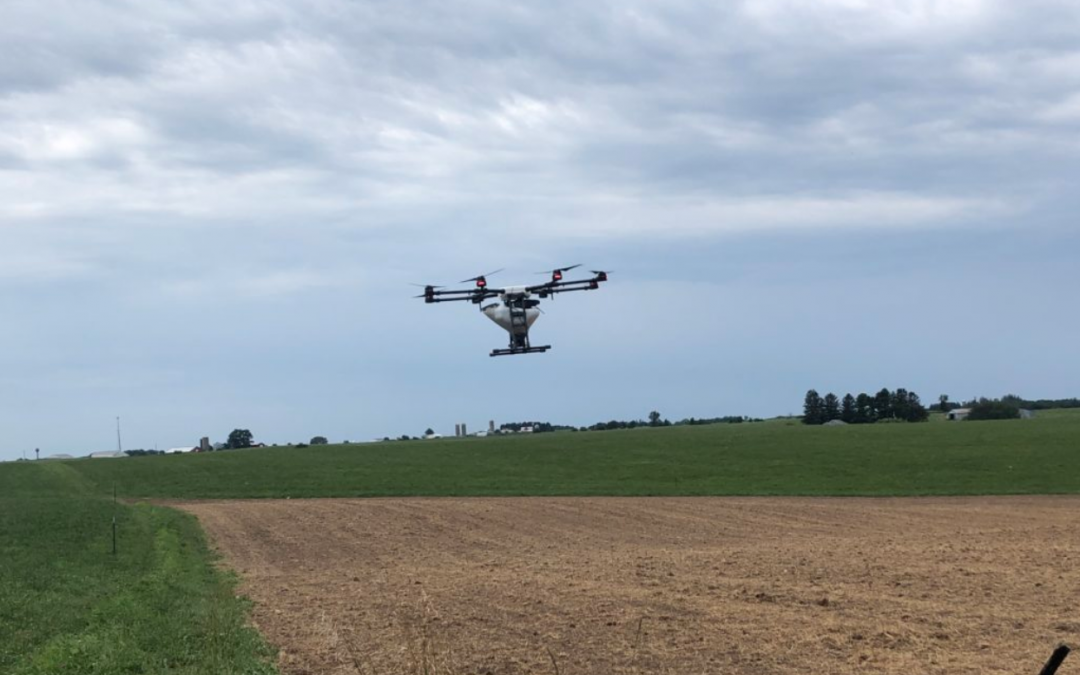 Rantizo announced this week that they are approved by the Federal Aviation Administration (FAA) for operation of multiple drone swarms nationwide. This waiver allows for the safe operation of three autonomous drone sprayers by a single pilot and one visual observer.

“Our vision is to Fly & Apply on large areas with autonomous drone sprayers, so swarming is a critical component,” said Rantizo CEO Michael Ott through a press release. (…)