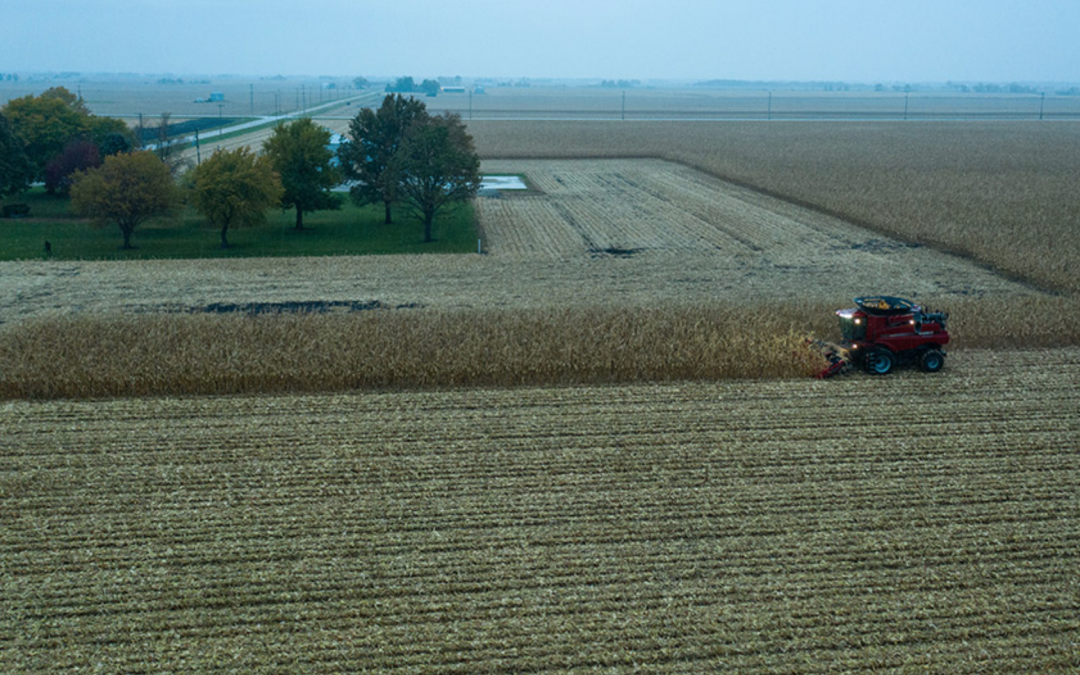 Last year, Syngenta partnered with representatives from four technology companies to test their new devices on commercial farms in Illinois as part of Project Bin Buster.

In 2020, the Bin Buster project stretched across nearly 400 acres over five farms, including the Farm of the Future — three in west-central Illinois and two farther north. Each of the five fields in the project were approximately the same size and planted with the identical replicated trials that included a base rate of nitrogen.

The project put four new technologies, produced by different companies, through their paces. (…)